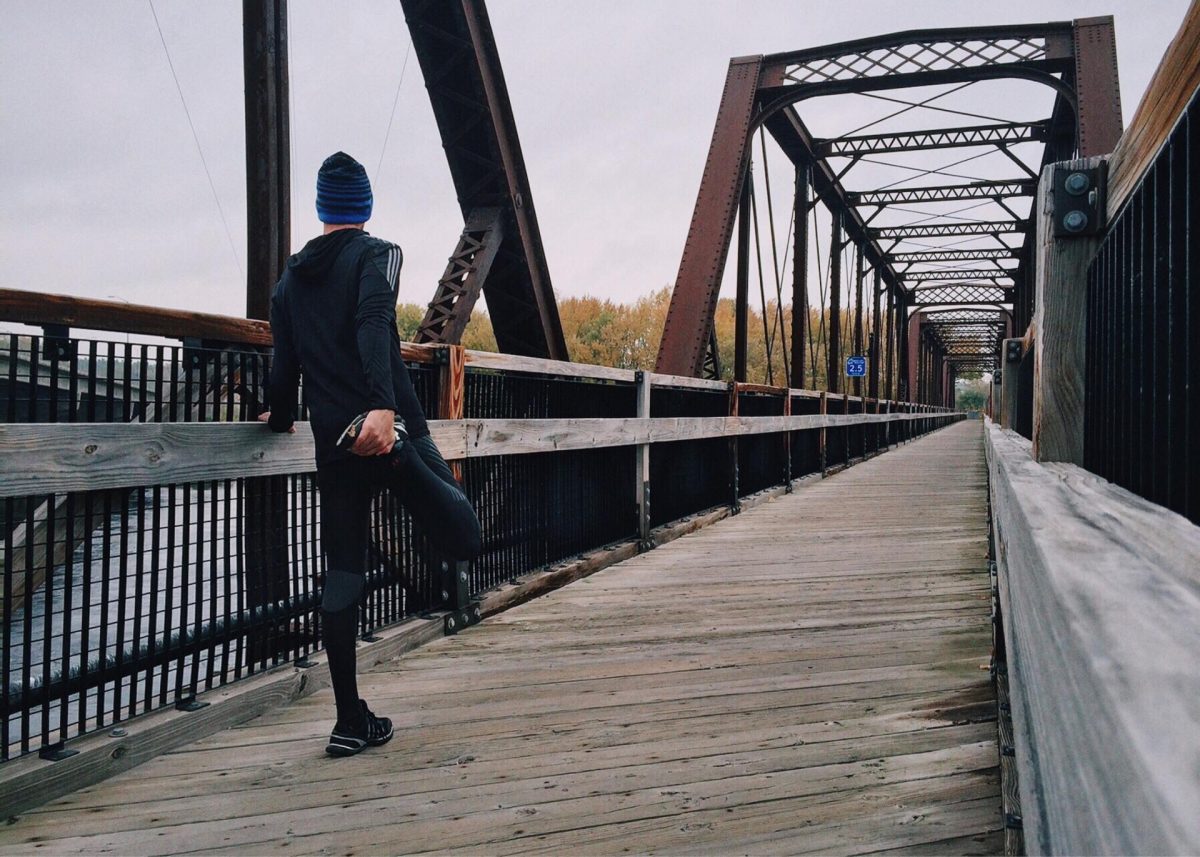 I’m going bring the tone down a little bit but for a very good reason. To talk about things so many everyday people, as well as sportsmen and women, fail to open up about, Mental Health.

There are a million and one reasons why a person may suffer from mental health issues; from financial stress to the loss of a loved one.

It is estimated that 1 in 6 people in the last week alone experienced a common mental health issue of some sort [3]. In Britain alone, Anxiety and depression is the most common mental disorder with 7.8% of people matching criteria for diagnosis [4] and 4-10% of people in England experiencing depression at some point in their lifetime [3]. A shocking statistic in 2013, 6,233 suicides were reported in the UK for people aged 15 years and older. 78% of these were male and 22% female [2].

What can be done?

Mental health is a big subject at the moment; in the news, on social media and more often than not there are discussions had between a therapist and their client. The world is encouraging everyone to talk about their problems. “What are you thinking about?” “Talk to me about it.” Getting a stressed/anxious/depressed person to talk is undeniably the key to unlocking their trigger, but a lot more difficult than it sounds.

What if I don’t want to talk about it?

The relationship between mental health disorders and exercise has been widely considered a number of times across a number of studies. It has been know for several years that regular physical activity brings benefits to individuals with depressive and anxiety symptoms. Not ignoring the fact of an improvement in physical health and prolonged quality of life. Various psychological hypothesise have been derived in an attempt to explain the benefits of physical activity on a person’s mental state such as; distraction, a diversion from unwanted stimuli, social interaction, mutual support between similar individuals and self efficiency, belief in your ability to succeed.

What actually happens to my mind when I exercise?

In conjunction to the factors above, further research suggests the two main changes during physical activity are; increased synaptic transmission of monoamine, which have been reported to function in a similar manner as an anti-depressive drug. Secondly, a release in endorphins (endogenous morphines) which have been described to support an inhibitory effect on the central nervous system and are responsible for an improved mood and calming experience after exercise. [1]

Always encourage someone to talk about their issues. If they can’t or find it difficult to do so, research does show the benefits exercise has on the mind. But don’t force a conversation, encourage a run, spur a gym session or advocate the simple forgotten art of “a kick about” to stimulate the mind. Anything to deal with this growing issue within our society.